He stood still on top of the bridge, looking at his grey shadow.  It looked so plain and dreary, just like him.  He felt so very alone.  Just two days ago she had left him.  Claimed he was sick.  He didn’t feel sick.  He just felt like he needed another drink.  Sure, he had a few drinks every night, but he couldn’t be an alcoholic, could he?  That was the word she had used.  It scared him. Made him take a look at himself and he wasn’t sure he liked what he saw.  Could she be right?  It just felt like life was spiraling out of control.  He loved her so much and felt deep guilt thinking he drove her away.

He sighed deeply and looked again at his shadow.  He would have to stop at the liquor store on the way home.  She just didn’t understand.  And the thought of living without her ripped him apart.  There was only one thing that would help, a little bit of vodka. 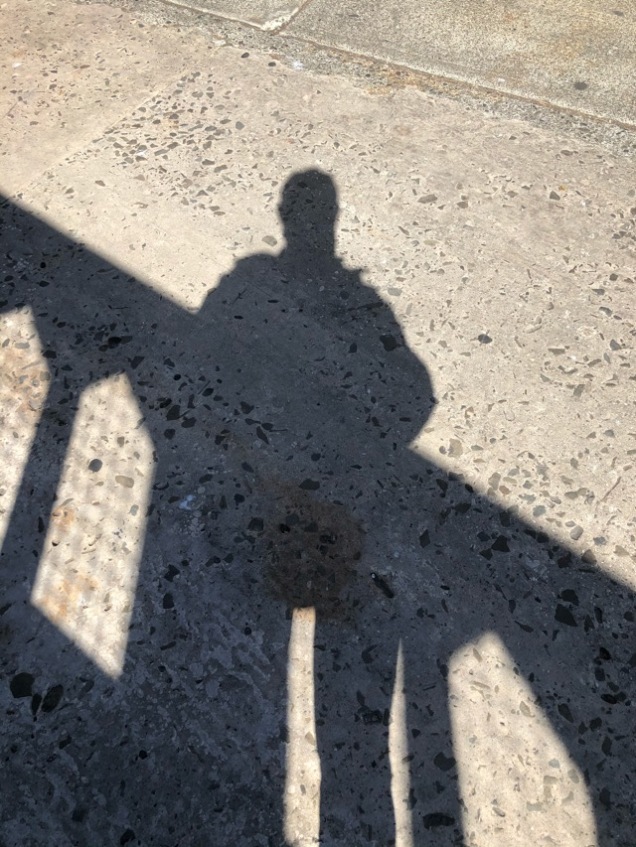