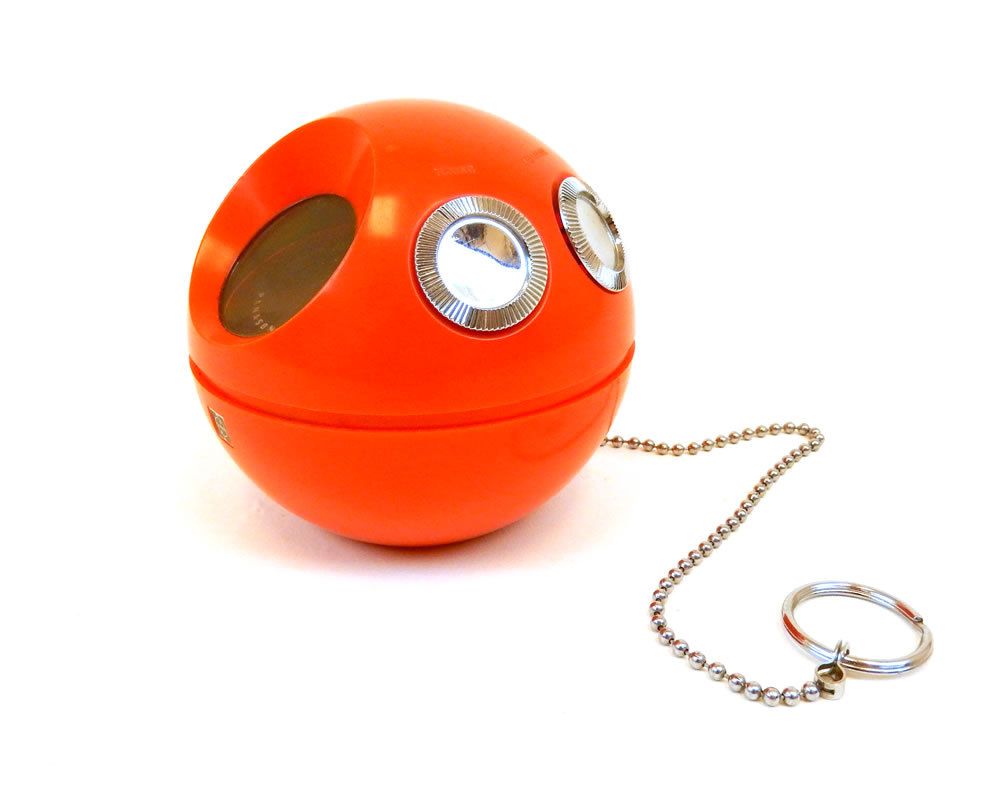 As a kid growing up, I remember selling Camp Fire Girl’s candy and selling just enough boxes to get my own portable radio.  It was red and round in shape with stickers on it to make the dials look like eyes of a face.  I was so proud of it and I thought it was the neatest thing.  I ran across it when we cleaned out Dad’s house and hoped it still worked, but after putting in fresh batteries alas there was nothing but static.  It almost hurt having to get rid of it.  But through the years I have had many more radios.  Went through the boom box phase in the 80’s.  Had a Walkman radio. But now my portable radio stays plugged in most days and I use the CD player more than the radio.  But it is sure nice to have it during storm season in the summer in case power goes out.

Now that the business at hand of writing about the prompt is out of the way, let me apologize for being pretty absent this week.  I have been assisting a friend moving and the subsequent recovery days from the work of packing and hauling boxes.  I think she is pretty much completely out of the apartment now.  But she has a lot of sorting to do yet so she will need a little more assistance with putting stuff in or out of storage as she sorts through things.  She consistently said she had too much stuff throughout the move and wants to down-size.

It will take me a few days to catch back up, and I probably won’t be leaving a lot of comments to try and get caught up faster.  You all know I love your writing, or I would not be following you.  So, I will keep plugging away at the posts in between pain pills and muscle relaxers.  Enjoy what is left of the weekend!  (((HUGS)))

(images from a Google search)