You don’t want to miss this

Ten years or so

And I have to tell the truth

My heart aches for you

When we are apart

And I often dream

But through it all

We have always been friends

What I want you to know 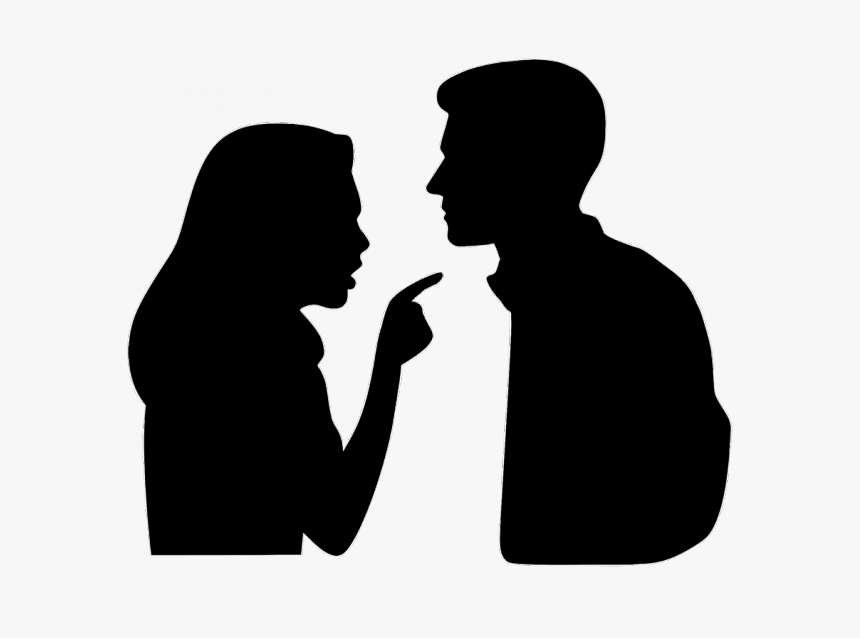 “I don’t want to hear it!”  She slammed her purse down on the table and turned to him saying, “I asked for one simple thing.  Just pay the electric bill.  I don’t think that was asking too much.  But you couldn’t find 5 minutes when you were out today to get it done?”

“I have a confession to make,” he said, and the woman turned on her heals to stare at him.  “I was out at the range and a buddy of mine talked me into going into the Sportsman’s Shop with him and they had the coolest gun there…

“Don’t tell me you bought another gun?  You have three but only two hands to hold them with.  What are you going to do with a fourth one?”

“Protect us when things turn bad.”

“But why four when you ONLY HAVE TWO HANDS?”

“I thought maybe yo…”

“Don’t you dare say I could use them.  You know I hate guns and only barely tolerate the ones you have here.  I will NOT have my house over-run with fire power.  It is pointless and unsafe for my granddaughter.”

“Well it was my tax refund money.”

“Yeah, well it is my house and I don’t want that many here!”

This week for Fandango’s Friday Flashback (FFF) I dug back in my posts to January 24th in 2018.  This was the poem, originally published here, that I wrote for the word prompt candid.

“I have to be candid,
I have to speak the truth,
I love you”
She said to him.
He only said “No.”
Her heart stopped
For a second
That seemed like an eternity.
“You haven’t known me
Long enough to love me”
He added.
She swallowed back tears
“I know what is in my heart”
She told him with renewed confidence,
And he breathed
A heavy sigh.
“You don’t have to say anything,
Just know that I love you”
She said in almost a whisper
And kissed him softly.
He reached out to hold her
And they slept in
Each others arms.