She came with a dog; she didn’t even ask.  She just brought him into my house like she owned the place.  I have cats.  They don’t particularly like dogs.  Thank goodness he is a little dog.  The cats are bigger and rule the house still.  It is not that I dislike dogs; he is a cute little fur ball.  It is the lack of respect to my feelings and ultimately the feelings of my cats.  So far, no major squabbles.  He does try to eat the cat’s food occasionally but just give him a bone treat and he is happy.

He was a traveler

Never stayed long in one place

He camped where he went

Lived on a meager inheritance

And had his best friend Levi

Stand guard in the tent

When he reached his mid forties

He had an itch to stay put

Find a small piece of land

When Levi could run

And he could put a trailer on

The road had been rough on him

And on Levi too

Four years down the road

The authorities knew they both died

At almost the exact same time

Knowing one could not live

Without the other one

My Dad knew everything. Ok, so maybe he didn’t really know everything, but he did come up with some things I have never heard anywhere else.  I was reminded of that tonight when this word prompt sent me looking for definitions of agate.

Flashback to my youth. We knew some people who had some just born puppies.  Of course, we fell in love with them and “had to” have one.  They were a Pekingese and Poodle mix – a Pekipoo.  Of course, we had a tough decision to make, what to name the little guy.  I don’t really remember any of the names that were thrown out in the voting hat except the winner, the one Dad came up with.  I still remember him walking into the living room with a dictionary in hand saying, “How about Agate?”

Dad was a “rock-hound” and had studied Geology in college.  We were all thinking Dad wanted to name our dog after a rock.  No way!  That is when Dad began to read out one of the definitions in this old dictionary we had. “Agate means a small diminutive person.”  After the jokes were passed around about our short mom, we began to warm up to the name.  It was unique.  It described him well as he was small.  So, Agate became a part of our family.

Tonight, when I saw the work prompt, I began to look up that definition and finally found the site Word Finder where it talked about the old outdated definition. This is a link to that page https://findwords.info/term/agate#:~:text=%5CnThe%20earlier%20English%20form%20of,called%20in%20Great%20Britain%20ruby..  So I learned tonight that definition is no longer in Websters or on Dictionary.com.  My Dad knew it though and that is all that matters.

(The above picture is from a Google search but looks quite a bit like Agate did. All my pictures of him are on a flash drive that is no longer recognized by my computer.) 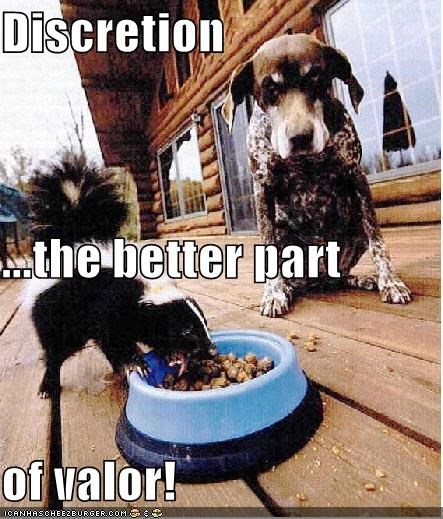 I have given it much thought and I think I will pick a topic of sorts.  Basically a chance for you to get to know me a little bit better.  Each day I will pick something about me to write about.  I hope you enjoy this little challenge, I think I will.

A is for Agate

When I was young we had a friend whose dog had puppies.  They were a mix of a Pekingese and a Poodle, a Peekapoo.  We brought one home and waited to see how he interacted with the cats we already had.  But first we had to name him.

My dad came up with the name of Agate.  I only knew of it as a type of stone.  There is also the definition from the word origins that meant a diminutive person… that is what Dad said would fit this little dog perfectly.

He was a good little watch dog and ate more cat food than dog food.  He was very protective and would growl at a couple of my friends when they came over, never bite only threatened.

Sadly my Mom had him taken to the animal shelter when we got new carpet.  She did it while I was in school and I never got a chance to say goodbye.  I still miss my little Agate.